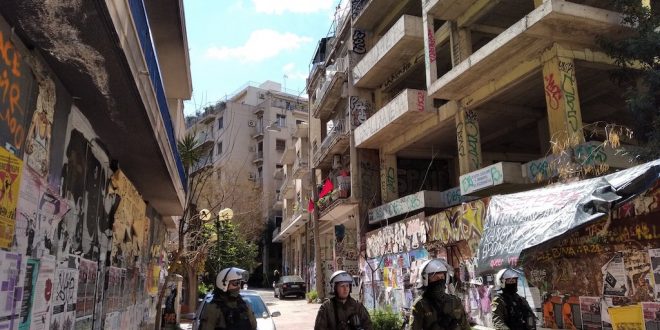 Today, Greek police carried out a raid on People’s Front Greece office in Athens and one privately owned home. Around 30 persons in the both locations were arrested. Among them are activists of the Anti-Imperialist Front.

The raid took place at 3 am local time and was carried out by the heavily armed special police forces. 26 were arrested on the spot and later, 7 others that came in support. The police is searching the locations.

The operation was carried out in cooperation with the intelligence agency.

After the raid, one of the offices was left in such condition: 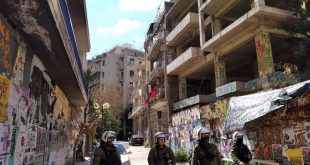 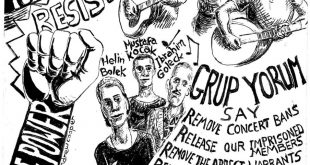 Eleven Revolutionaries From Turkey Arrested In Greece Have Been Jailed! In the early hours of ...