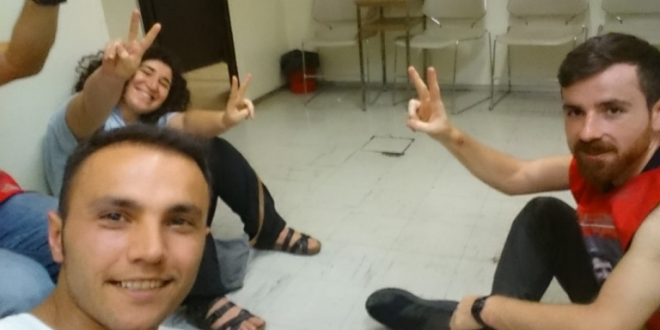 GERMAN IMPERIALISM AND GREEK FASCISM CANNOT TAKE AWAY OUR RIGHT TO PRESS RELEASE!

Police Lies And Distortions Can’t Hide Torture
Torture Is A Crime!
We Have A Right To Issue Press Releases!
We will not allow them to take away our democratic rights,
We will protect our rights!

On Friday, July 19 we wanted to make a press release regarding the revolutionary Erdal GÖKOĞLU from Turkey, unjustly sentenced to five years’ imprisonment in Germany, and we sought to make that protest in front of the German embassy.

Erdal Gökoğlu was taken into custody in Belgium on 13 November, 2017 and extradited to Germany. He was brought to court in Germany. He was accused in relation to democratic activities, which were entirely legal in Germany. Although there was no crime according to the laws of Germany, the prosecution demanded a sentence of three years and nine months for Erdal Gökoğlu. The court sentenced Erdal Gökoğlu to five years in prison.
We held a press release action in the same place the previous week, about 30 metres from the German embassy.

On Friday, July 19, when we arrived at the same location near the German Embassy, the police intercepted us. We were not allowed to make a press statement and the police attacked us. During this attack, many of our comrades were tortured and injured. The policemen sprayed gas from pressurised tubes, battered them, kicked them, dragged them on the ground and sprayed them with water from fire hoses.

The police officers were ready to attack us and were equipped with gas masks and pressurised tear gas cylinders. They were waiting to attack us with batons and shields. This was not a random attack at the time, it was clearly planned in advance. As soon as we came to the place where we would make a press statement, they did not allow us to make a press statement and started attacking us.

Issuing A Press Release Is Our Right!

A press release is a legal right. It is a democratic right to issue a press release. They tried to block this right. Therefore, six of our comrades were detained, tortured in custody and transferred to the Trimeles Court by the prosecution.

Two of our friends (Burak Agarmis and Ismail Zat) tied themselves to the trees in front of the consulate door to protest and demand the release of the six detainees. And with these two friends, two Halkin Sesi (People’s Voice) reporters who were interviewing them were detained. Four people were released the same day.

At the moment, six of our friends are being tried in Trimeles Court with charges of assaulting police, causing injury, swearing, opposition to the law on weapons and disturbing the peace of society.

First, the police prevent us from using our legal and democratic rights by attacking us, and then we are charged by the court with assault and resistance.

The police are trying to portray the banner, slogans flag and megaphone we have as a crime tool.

We believe that this form of accusation by the police is recognised for what it is by democratic individuals and institutions. Because when the state wants to usurp any democratic right, it tries to use such accusations as a pretext.

We will continue to be in front of the German Embassy every Friday at 18.30. We will continue to defend our democratic right to issue a press release and to demand freedom and justice for the revolutionary prisoner Erdal Gökoğlu.

Attacks, tortures, reppression, arrests and imprisonment cannot intimidate us!
It is our most democratic right to make a press release, we will not allow this to be taken away from us!
We will defend our right to issue press releases to the full, at any cost!
We will fight to the end for the rights of the peoples who have earned the price of blood-lives!

We do not ask the Greek people, political parties and organisations merely to support us; at the same time, we want the struggle against this attack to be their own. This attack is an attack on the struggle for the rights of all people. We call on all the people of Greece to fight against their right to struggle being taken away from them.

Our comrades who were injured as a result of torture in the police attack and their wounds:

We invite all sensitive persons and institutions to attend the hearing. 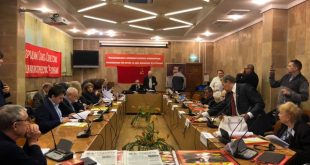 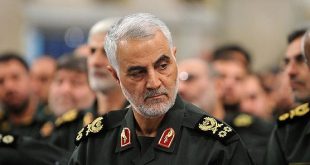 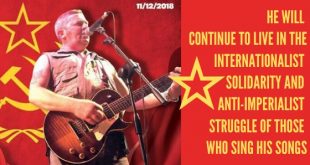 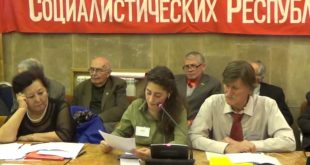