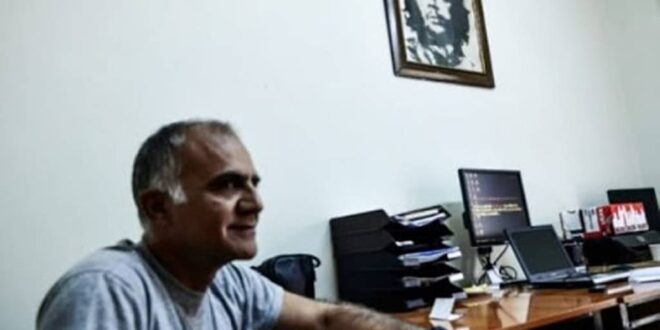 The first trial hearing of 11 political prisoners from Turkey imprisoned in Greece has been postponed. The prisoners wanted to bring banners to the court to explain their position but were prevented by the police, who did not even permit them to bring pencils with them. The prisoners denounced this as an attack on their right to put up a defence. Political Prisoner Şadi Naci Özpolat, who gave an interview to Anti-Imperialist Front TV, said, “We’re not being tried in a judicial case, we’re political prisoners.” The hearing has been postponed to Wednesday, July 7, at 09.30.