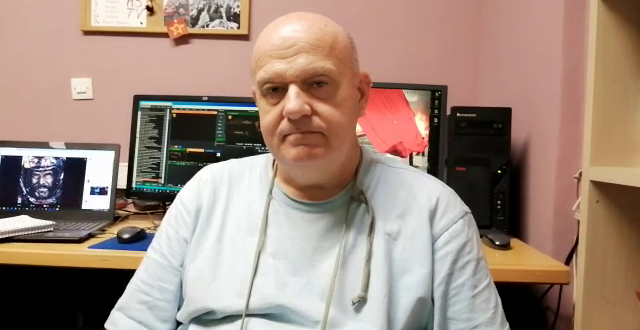 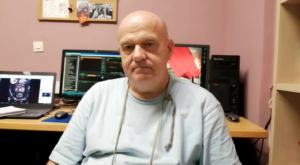 Public service workers, dismissed from their jobs under special laws, continue to be a hope for thousands of expelled public employees because of the resistance they have started on Yüksel Caddesi (street in central Ankara).
The AKP has government resorted to every means to undermine the support and solidarity that has been created, but did not get results. Workers who have resisted in Yüksel were detained and jailed as a result of the most recent operation on August 13, 2020. In Yüksel, the resistance grows with the support of the people, it continues to be the voice of the people who suffer injustice.
As the Anti-Imperialist Front, we salute the growing resistance and convey our message of solidarity.
Address for solidarity letters to imprisoned Yüksel resisters;