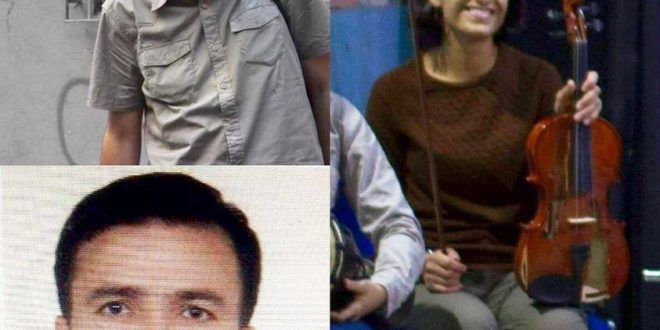 Political Revenge by the police? 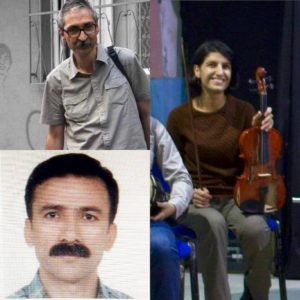 The political prisoners Ümit Ilter, Sadik Eroglu and Grup Yorum member Emel Yesilirmak who were released from prison by a court yesterday, were captured by anti-terror-police last night while leaving the prison.
The lawyers and families who waited them in front of prison last night, weren’t even informed about this arbitrary detention.
After several applications, the lawyers were finally told that their clients had been brought to police headquarters in Vatan street.