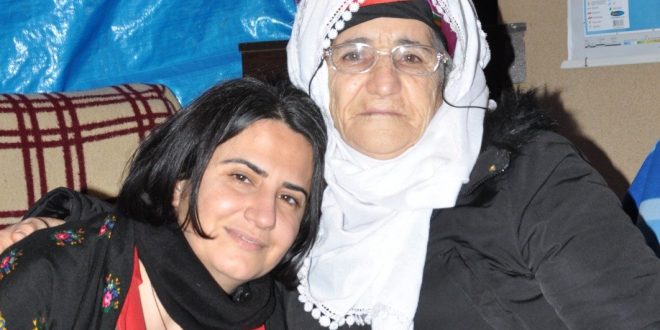 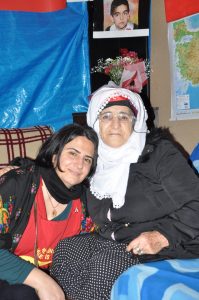 The Association of Progressive Jurists -CHD wrote on Twitter “We’ll lose Ebru who wasn’t released despite a medical report. There aren’t hours but minutes. It’s nearly too late. We’ll once again raise our voice at 8.00 PM to avoid this murder!”

A Twitter action has starting a few minutes ago (7:00 PM CEST / 8.00 PM Turkey) for Ebru Timtik whose situation has worsened the last hours.

As it was stated by the lawyer’s relatives, her body almost stopped to take in vitamin and liquid after 234 days in death fast for a fair trial.
The families called people to come before Sadi Konuk Hospital in Istanbul/Bakırköy to oppose expected forced medical intervention. They keep hospital responsible for any possible damage to Ebru.

Both Ebru and her colleague Aytac Ünsal who continues death fast for 203 days with the same demand, absolutely deny any intervention.
They weren’t released despite of medical report, which clearly states that they’re not fit for prison.
The insistence of the Turkish authorities nut to give them their constitutional right might turn out to be a murder very soon…