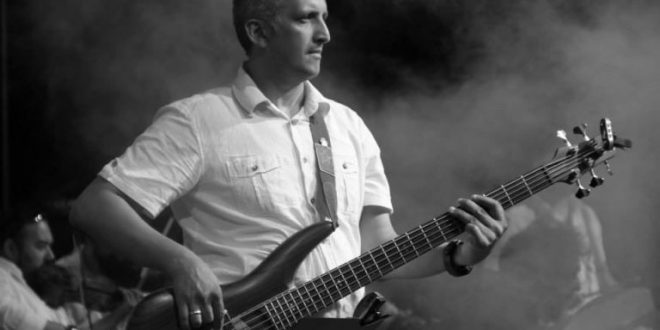 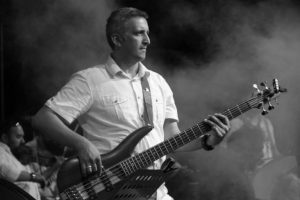 Ibrahim Gokcek, bass player of the band Grup Yorum has been martyred as a consequence of the death fast. After the Turkish state has been forced to accept some of the demands of the group, a political victory has been proclaimed and Ibrahim suspended the resistance. However, due to the exhaustion his body could not resist any longer. Together with recently martyred Helin Bolek, Ibrahim has demonstrated that the revolutionary art is, in fact, a method of political struggle and not a passive criticism motivated by an ambition of commercial success. They have demonstrated that the integrity of a revolutionary cannot be taken away by any kind of pressure, laws, punishments, bribery nor corruption.