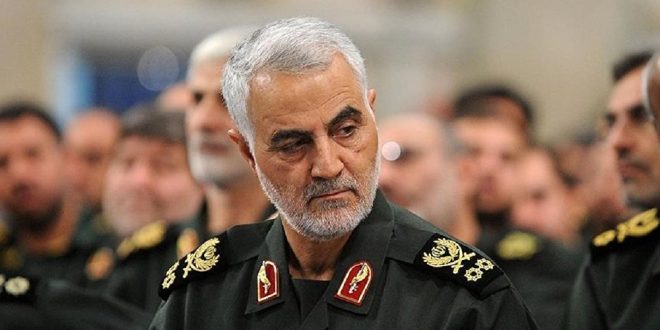 January 3, 2020
The Anti-Imperialist Front condemns the US imperialist murder of General Qasem Soleimani, Abu Mahdi al-Muhandis and others as it escalates its aggression in the Middle East.

It is an act of terror against those that oppose and resist the imperialist agenda in Middle East.
It is a direct attack on military officials of two sovereign countries: Iraq and Iran, therefore a blatant violation even of the imperialists’ own bourgeois international law, showing that the only real law is that might is right, that international law is merely a facade hiding this fact.

It is a sign of continued weakening of the USA’s hegemony, and at the same time, of strengthening of regional powers that challenge American dominance.

We salute the resistance of the Iraqi people and express our solidarity with their resistance against the occupation and for independence.

The Anti-Imperialist Front offers its condolences to the families, friends and comrades of those targeted by US imperialism, and notes that anti-imperialism and organisations that struggle against imperialism are necessary now more than ever in the world.