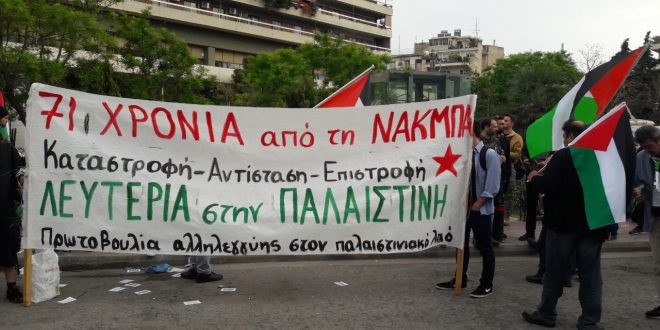 Anti-Imperialist Front’s in Solidarity with Venezuela and Palestine

The Anti-Imperialist Front has carried out several acts of protest in different and in solidarity with the people of Venezuela and Palestine.

Protest was held against the imperialist intervention in Venezuela.

Under the banner “71 years from Nakba: Disaster-Resistance-Coming-Return, Freedom for Palestine!” protest was held to commemorate 71st anniversary of Nakba in solidarity with the people of Palestine.

Hamburg as well celebrated the anniversary of Nakba with about70 participants. 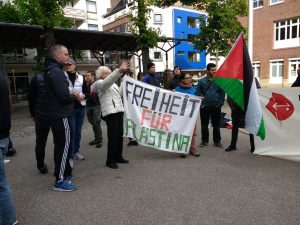 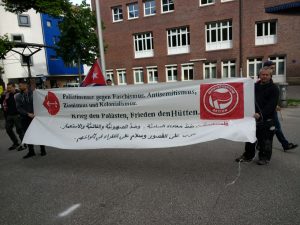 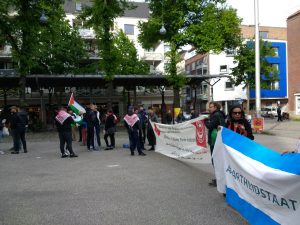 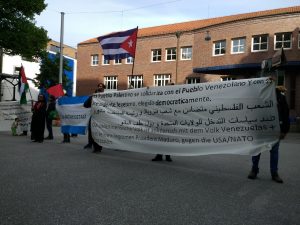 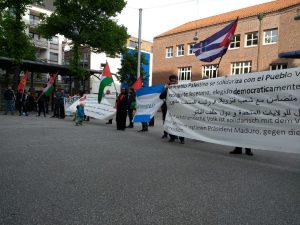