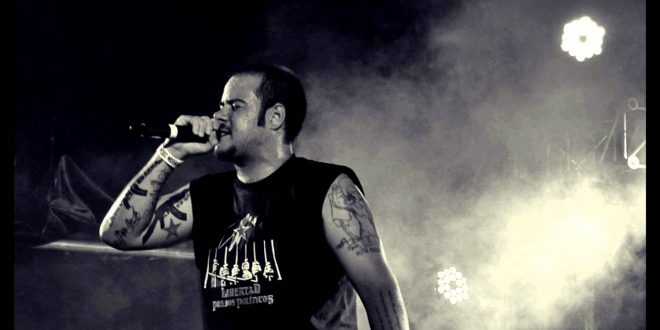 The Anti-Imperialist Front protests against the arrest of Pablo Hasel by the Spanish State and calls for the prison sentence passed against him for his anti-fascist, anti-imperialist and anti-monarchic music to be quashed.

The Anti-Imperialist Front is in solidarity with Pablo Hasel, as it is with all revolutionary and anti-imperialist cultural workers.

At a time when racism and misogyny enter parliament fueled by the decadence of the petit-bourgeois classes, when corruption became modus operandi of the Spanish political actors while the working population is bearing the burden of the crisis, with self-determination being violently surpressed and the number of the political prisoners increasing, the repression of the freedom of speech in artistic expression shows nothing but the desperation of the Spanish state to maintain the status quo by any means possible.

It is not a crime to speak the truth.