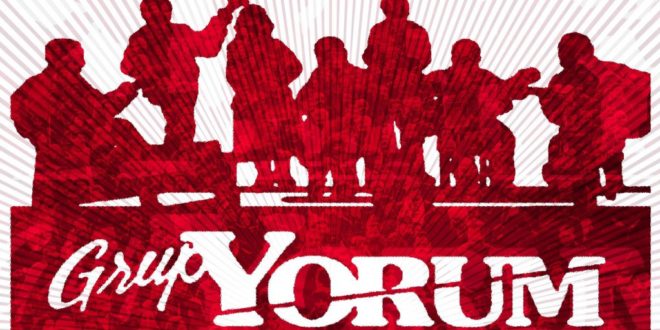 As Anti-Imperialist Front, we condemn the inhuman treatment received by the imprisoned people’s artists from Grup Yorum.

For months, the lackey of imperialism, Turkish fascism denies musical instruments to the members of the band in prison. But that’s not where the arbitrary measures to silence Grup Yorum end. The repression has reached a new level of absurdity by denying the right to talk to prison cell companions!

İbrahim Gökçek and Ümit İlter share the same cell and if they talk to each other, they get punished! Why? Because the prison authorities fail to apply the right to 10 hours of conversation with 10 persons per week–a right that was won at a great price by the revolutionaries.

As if that is not enough, another band member, Emel Yeşilırmak got the fingers injured in a prison guard attack.

Grup Yorum is the voice of the people, it cannot be silenced!

Freedom for the political prisoners!