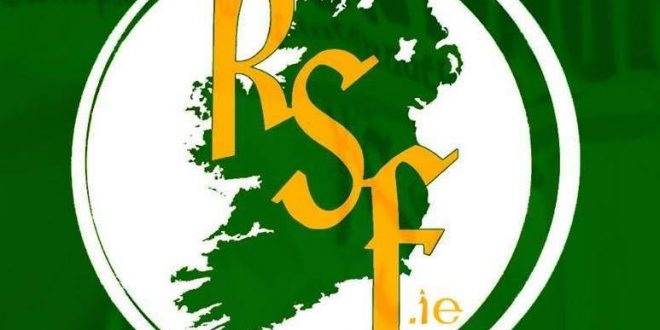 It is clear that his arrest was politically motivated.

This was on foot of his selection as a candidate in the local elections in the Finglas/Ballymun area.

The political establishment know they are under pressure from all directions due to their corrupt politics.

We are sure Diarmuid will hit the ground running now and will continue his community and political activity.
Áth mór duit 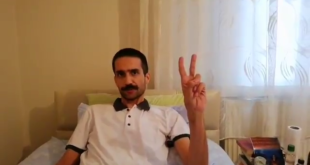 Lawyer Aytaç Ünsal who was released after 214 days hungerstrike expresses Solidarity with brothers in ...