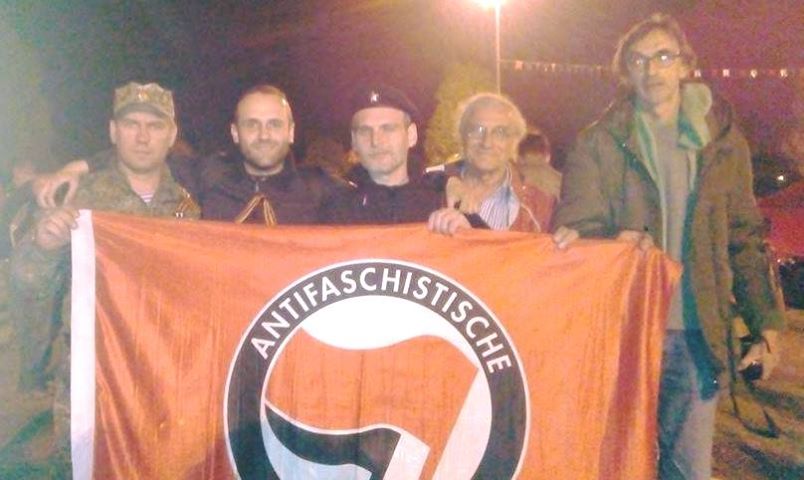 Press conference on the democratic emergency in Turkey by Gianfranco Castellotti

An Italian citizen named Gianfranco Castellotti was arrested in Turkey on October 4th.

Castellotti was in Istanbul to follow, as an observer, the latest trial against Grup Yorum, one of the most important Turkish music bands. Grup Yurum is in open conflict with the Erdogan government and manages to perform concerts with more than a million people. For this reason, the Turkish government sees Grup Yorum as a serious threat and has been persecuting it for years in every way: with physical violence, sabotage, arrests and violence.

Castellotti was in Turkey to attend the latest mock trial against the Grup Yorum. The Turkish government therefore decided to arrest Castellotti without any charge, mockingly declaring that he was a “guest” of the police.

Castellotti has been released and has returned to Italy, has not yet issued any statement. He will meet for the first time journalists at a press conference in Rome on Tuesday, October 16. The appointment is at 15:00 in Via dei Volsci 84a (San Lorenzo, at the headquarters of Patria Socialista).

The press conference will also be attended by Castellotti’s lawyers. 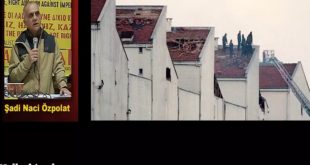