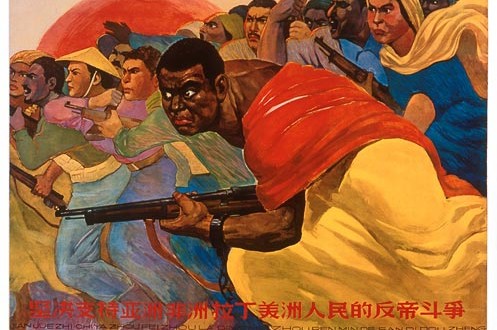 The following decisions have been taken on the 9th “Eyüp Baş” International Symposium of the People’s Unity Against the Imperialist Aggression celebrated in Istanbul’s Küçükarmutlu quarter on September 8th and 9th: 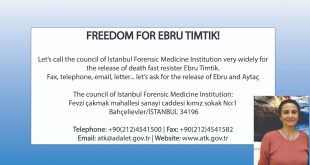 Let’s call the council of Istanbul Forensic Medicine Institution very widely for the release of ...