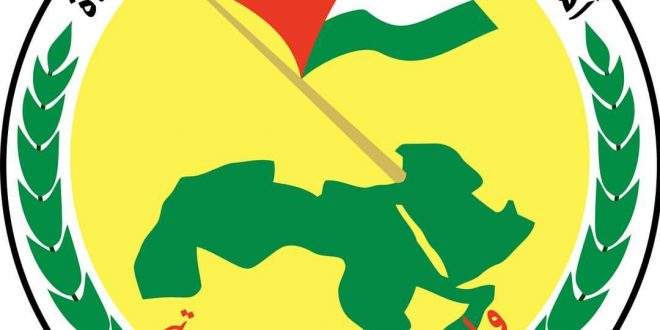 On the occasion of the Eyüp Baş Symposium Against Imperialism, we greet you in the name of the Syrian Arab Republic and the Arab Socialist Ba’ath Party and declare our solidarity.

It is a part of the international struggle we wage against imperialism, Zionism, racism, repression and terrorism as part of the struggle for a more secure, peaceful and just world.

In addition, we declare our solidarity with the jailed lawyers of the People’s Law Bureau which took on the lawsuit of Aleppo factories against the government of Turkey, and with the Free Prisoners who are resisting. They have been held in prisons for close to a year. This resistance of Free Prisoners to fascism and oppression shows the basic attitude of the fraternal people of Turkey.

And we can say for certain that the Arab Syrian people who have resisted imperialism and Zionism for many years have complete knowledge of this resistance. The Syrian people have stood up to the greatest terrorist attack of our modern history. All the imperialist, Zionist and takfiri powers in the world have helped this terrorism. To protect their freedom and independence, the Syrian people have paid a huge price.

It is one of the most important necessities for the anti-imperialist forces to be in solidarity in a process that has passed through important historical stages. And for the sake of mankind, we hope that this work of the Front will grow stronger for the future.