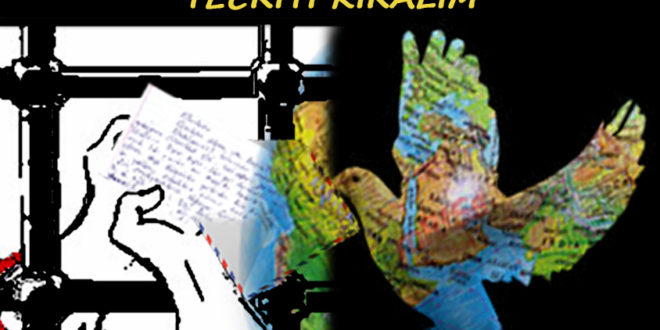 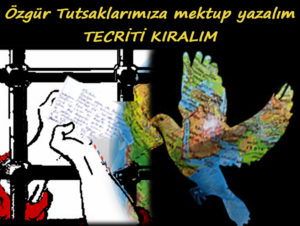 In 12 September 2017, AKP fascisme start to attack with operations to the lawyers and after to the members of People’s Front in Turkey.

By the operation taking at least 24 people in charge and raiding numerous houses on the morning of 6 October, the compradors of imperialism tried to judge the Anti-Imperialist Front that the People’s Front raises its struggle against imperialism with it. 5 of our friends were detained due to participating to the activities abroad in different times.

The offences that charged reflect the fear of AKP, the most important ally of imperialism in the Middle East, from peoples of the world and revolutionaries.

According to the AKP fascism, attending to the Humanité Festival, organized by the French Communist Party and visited by 2 million people, is an OFFENCE!

Visiting Democratic People’s Republic of Korea, which opens its doors to peoples of the world twice a year, is an OFFENCE!

Going to Damascus to support the resistance, which could not have been defeated by imperialists for 6 years, is an OFFENCE!

Participating to one of the biggest symposiums in the Middle East, International Symposium against Isolation, which was held in Lebanon, is an OFFENCE!

Participating to the symposium of People’s Unity against Imperialist Aggression in Turkey is an OFFENCE!

Taking part in the day by day growing Anti-Imperialist Front, which calls peoples of the world for a unity against imperialist aggression, is an OFFENCE!

Our call is to peoples of the world, against the compradors of imperialism charging Anti-Imperialist Front as an offence…

Adress of our comrades: