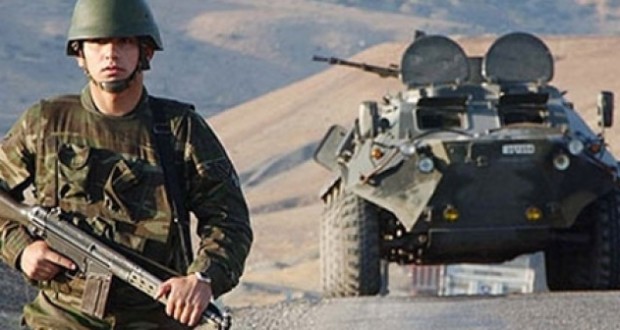 Erdogan, AKP terrorist: Turkish Lawmakers: Ankara Tied to Use of Sarin in Syria 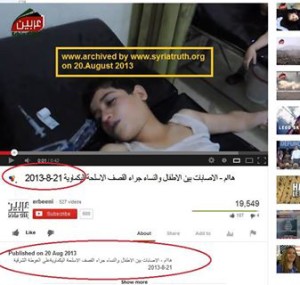 Two Turkish lawmakers from the Republican People’s Party (CHP) have provided documents showing that the ruling Justice and Development Party (AKP) was linked to the use of chemical agents by militants operating in Syria, Press TV reports.

In a recent press conference in the Turkish capital, Ankara, CHP’s Ali Seker said sarin, a deadly type of gas used in chemical weapons, has been produced in Turkey and transferred into Syria.

He said it is impossible that Turkish intelligence officials had been unaware of the production and transfer of the prohibited materials into Syria.

The comments came after six men were arrested during an operation in which chemical substances were seized from a truck heading from the southeastern Turkish city of Adana to Syrian borders.

Referring to the main suspect involved in a lawsuit brought forward by Adana High Criminal Court against 13 members of the Nusra Front terrorist group in 2013, Seker said, “Haytham Qassab is a figure who is known for his connections to the terrorists in Syria. He is a Saudi citizen with Syrian origin. He provided chemical substances related to sarin gas from Turkey to the terrorist groups operating in Syria.”

Qassab had been arrested for obtaining related chemical substances but was released after a while.