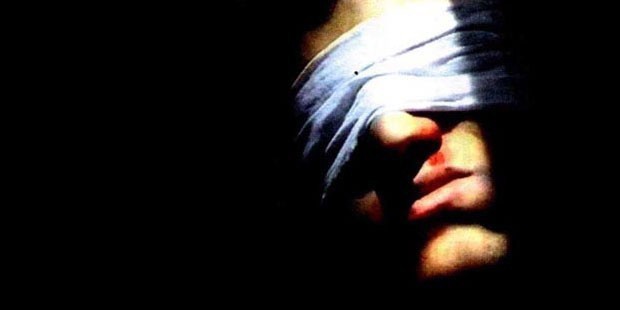 Imperialism massacres everybody without  making any difference between religions, sects and nations. Imperialism which transformed The Middle-East to the lake of the blood with his collaborators ans the murderer gangs is commmiting another crime. Alevits are massacred in Iştebrak in front of the eyes of the world. The main responsible of these massacres are first imperialism, The United States and its collaborator AKP’s power.

The massacre of Istebrak is one of the first actions of the gangs who trained in Kırşehir. This massacre is the special feature of the armes brought by the tirs of Recep Tayyip Erdoğan. Imperialism will continue to make this kinds of massacres while his crisis is increasing.  In order to take its part, fascist AKP will continue to make dirty affaires during its power.

Only the union and struggle of the peoples can resist against Imperialists and its collaborators. We are calling all the peoples of the world. We have to increase our voice to stop the massacres. We talked and discussed al lot. Now, it’s the time to move. Since many years, the peoples of Syria have been massacred. Imperialism is massacring Arabs, Ezidis, Kurds, Nusayris, sunnites without making any difference. Being the persons from different nations and religions, we must increase our fight against imperialism and its collaborators. Let’s clean the Middle East from the american soldiers and killer gangs.