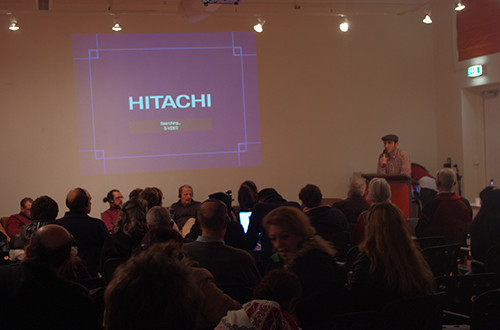 The International Platform Against Isolation held its 11th International Symposium in Amsterdam between January 24 and 26th. The 24th was devoted to a concert by the revolutionary music group from Turkey Grup Yorum. The 25th and 26th were the days of discussion for the symposium participants. The programme of the symposium included two lengthy films – a film about the F-Type prisons of Turkey shown late on the 25th, and a film about long-term US political prisoner Mumia Abu Jamal was shown on the 26th. Shorter film or Internet presentations were also made by participants . On the 25th the programme concentrated on the political repression of lawyers, not least in Turkey, as well as protest waves in various parts of the world like Occupy Wall Street in the USA, Blocupy in Germany or the Gezi resistance in Turkey, as well as working class and trade union resistance.
The principal focus on the 26th was imperialist aggressiveness in the world and resistance to it, particularly in the Middle East, Asia and Latin America.
On the 27th, after the symposium itself, participants were taken on a tour of the city of Amsterdam.
The concert on the 24th stressed the need for “bread, justice and freedom” and concentrated heavily on the June (Gezi) uprising in Turkey. It was said that “2013 was ours, 2014 will be ours”. The guests at the Symposium were invited onto the stage, and the final song performed was the left-wing classic Ciao Bella. 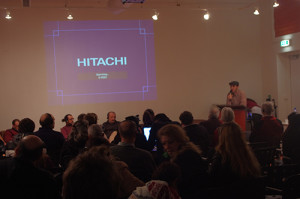 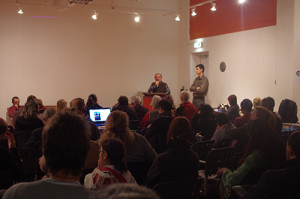