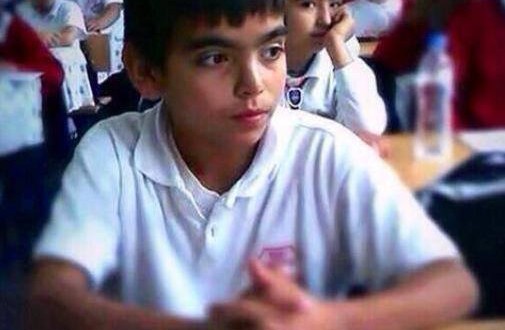 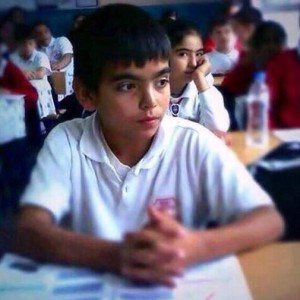 THOSE WHO MURDERED BERKIN MUST BE TRIED AND PUNISHED!

Why are we protesting, is the question most will ask when seeing us…

We are here to show our solidarity with BERKIN ELVAN, During the June 2013 resistance Berkin was hit in the head by a Tear Gas Canister, he had gone to the shop to buy a loaf of bread when he fell to the ground. His skull had been crushed from the impact of the canister. Berkin never returned home… He was only 14, a child, some-ones son…

Berkin fell into a coma and after 269 days his small fragile body, which had gradually deteriorated put him to sleep for eternity.

For 10 days the Peoples Front gathered outside the Okmeydani Hospital in Istanbul with hope that Berkin would wake up.  They were attacked, sprayed with pepper gas and arrested. Their only crime was to show solidarity, to protest this barbaric crime and  to ask for justice.

BERKIN ELVAN passed away this morning. His grieving family announced his death at 7am.

Justice is the key word here, but what justice, the peoples justice…

The Governing AKP Parliament are accountable for many deaths in Turkey, this fascistic regime has the blood of many on its hands…

Also the many others that were blinded, shot, tortured and arrested simply for using their Democratic Right of Peaceful Demonstration.

WE WANT THOSE WHO MURDERED BERKIN TO BE PUNISHED!

WITH RESISTANCE WE WILL WIN!

DOWN WITH FASCISM, LONG LIVE OUR STRUGGLE!