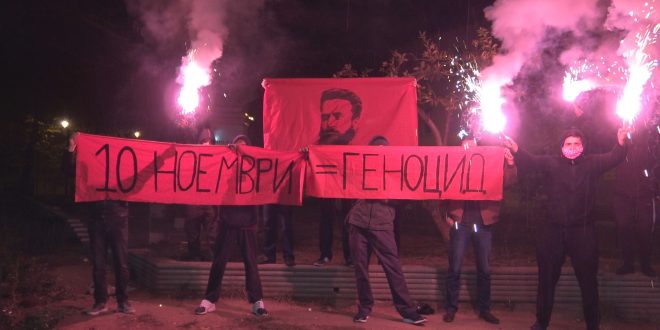 30 years from the restoration of capitalism in Bulgaria

The ‘’September 23’’ Movement marked the 30th anniversary of the restoration of capitalism in Bulgaria. With the slogan “November 10 = genocide” we sang the anthem of the Chavdar guerrilla group. The text of Hristo Karpachev (poet and partisan) is undoubtedly current today. It mentions how the land of Botev and Levski (Bulgarian revolutionaries from the period anti-ottoman resistance) is “again a slave land”, “ministers sell the people” and that we need to fight the existing order.

We ended with the slogans “Enough misery, enough banditry, enough oligarchy and capitalism” and “Power of the people!”. We burned the flag of NATO – as a symbol of the subdued sovereignty, occupation and national humiliation of Bulgaria, which occurred after November 10, 1989. We put up a poster with the text “NATO – Out! This is our motherland!! ” We left messages on the walls like “30 years of capitalism are enough” and “November 10 = misery”. 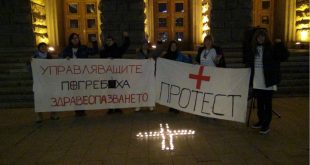 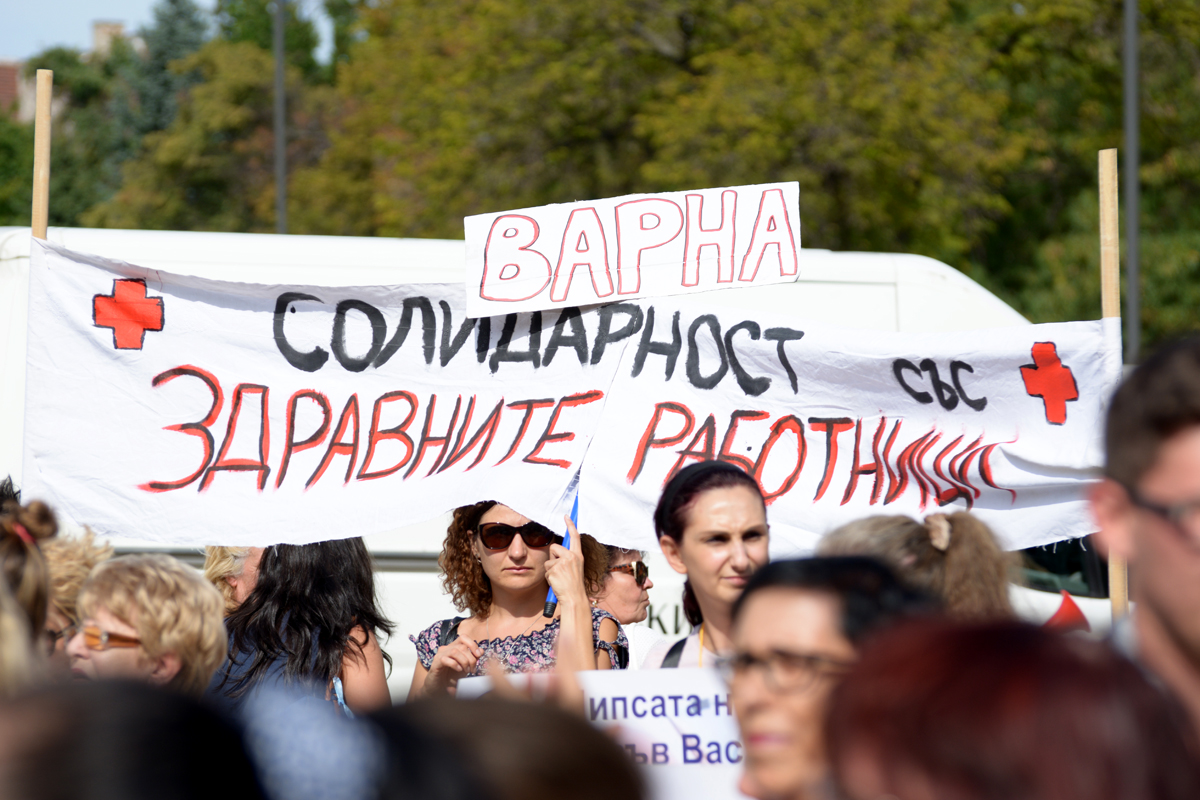 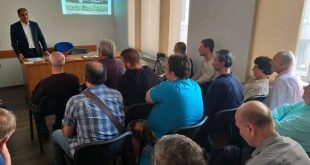 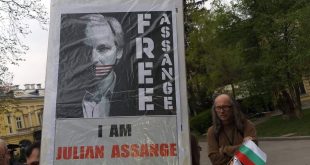 Bulgaria hits the streets in support to Assange and against imperialism 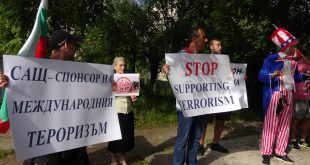 Demonstration of 23rd September Movement in front US Embassy in Sofia 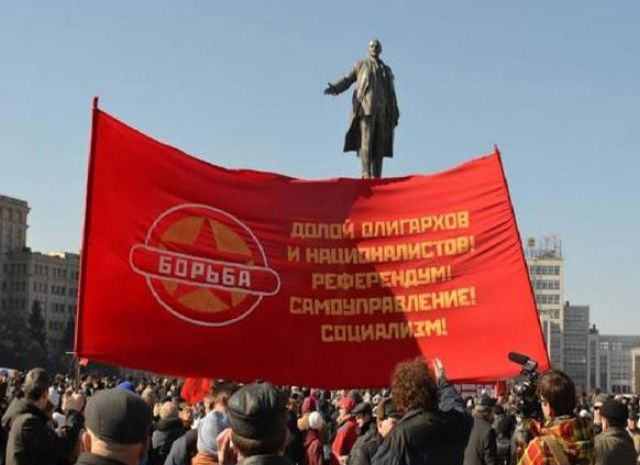 A NEW BULGARIAN DOCUMENTARY OR HOW THE SPECTATORS OVERCAME THE CENSORSHIP How was the idea ...