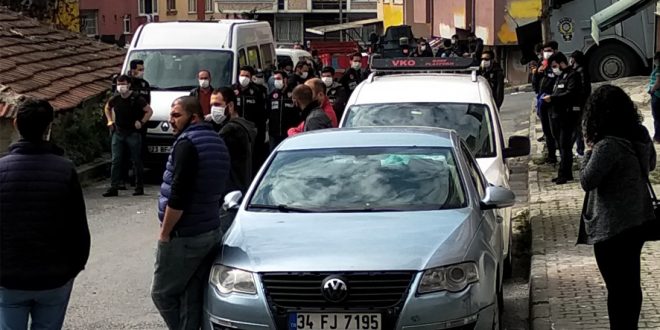 Police are attacking the funeral 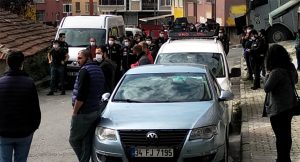 ready to intervene at the Istanbul Gazi district’s cemevi where Ibrahim body is being held before the burial ceremony.

The police maintains Gazi district blocked and tries to prevent people from coming to show solidarity with Ibrahim.
Most of the media and Twitter accounts transmitting the news about Ibrahim’s martyrdom fail to account for the fact that
@GrupYorum85
claimed political victory and suspended the death fast considering that this protest action had success. This partial reporting leads to comments there is any other form of resistance other then weaponisation of life that can generate enough pressure towards the fascist state for it to budge. Projecting one’s individualism due to incapacity to understand this action showing nothing but arrogance not only tells about the personal character of those that humiliate an act of sacrifice for collective good and against injustice, but it also serves the oppressor and help legitimise the oppression.