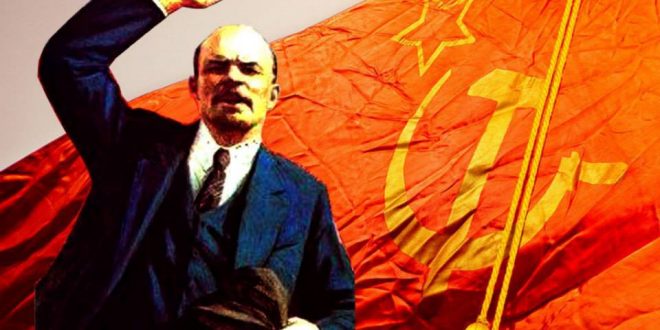 One hundred and fifty years ago, on April 22, 1870, Vladimir Il’ič Ul’janov was born, better known to all as Lenin: political and revolutionary.

Today, the validity of Lenin’s revolutionary vision is confirmed by the success of the socialist legacy in the countries with revolutionary bases such as Cuba, Vietnam and China in the fight against the coronavirus pandemic among their own populations and by the internationalism demonstrated by the sending of internationalist medical support around the world.
This cannot help but open the eyes of many working class people who are oppressed by the alternative that Lenin’s revolutionary socialism represents the only possible solution to the decay of world capitalism.

Lenin argued that: «It’s only when the “subordinate classes” don’t want to live the old way and the “hegemonic classes” can’t continue the old way that revolution can triumph».

In the current phase of development of capitalism, national issues are only partially so, once international monopolies economically dominate the vast majority of countries. From this concept derives the need for proletarian internationalism: to the extent that economic domination transcends national borders, the struggle for socialism must also be internationalized.

On the basis of this concept Lenin was the implacable enemy of imperialist war. War, as a continuation of politics, must be analysed and understood through its class status and not from a purely national point of view.

His heritage is our main weapon.
We are right, we will win!