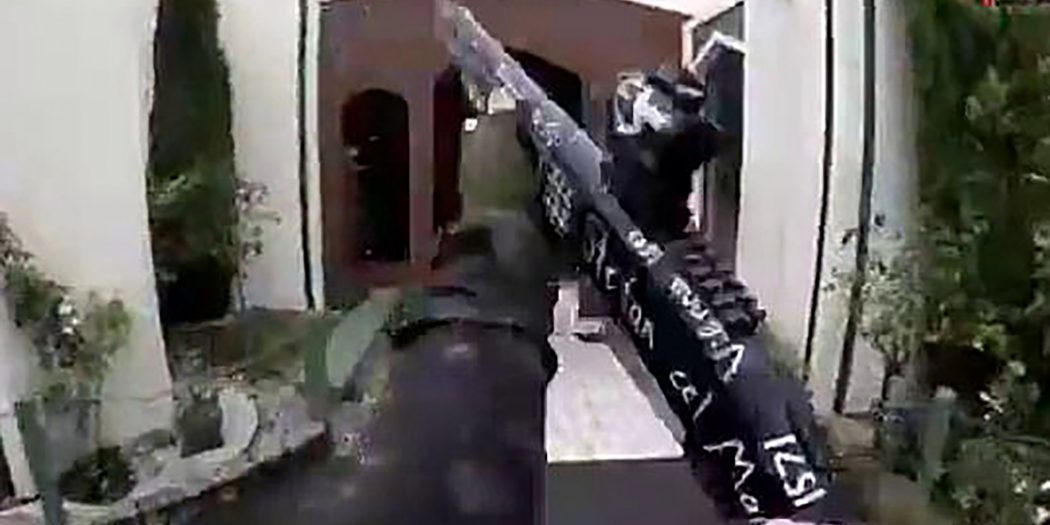 After the racist massacres in New Zealand targeting mosques and killing dozens, politicians have begun to issue statements one after another… These statements are complete hypocrisy on the part of imperialist states and for his part Tayyip Erdogan shed crocodile tears with a view to approaching elections.

The statements that attracted the most attention came from Erdogan and Trump.

Erdogan said after the attack: “It is clear that Western societies are rapidly being infected by an attitude that is like a cancer targeting our country and me personally.” Those murdered were New Zealanders but Erdogan acted as though it was an attack on him personally. While Erdogan sought to profit from the massacre politically, he clearly forgot about the massacres he committed jointly with the West in Syria, Yemen and Iraq as he tried to pose as the “defender of the Muslim people against the West”. Not satisfied with this, at a party rally in Tekirdag, Erdogan said, “If today they attack Erdogan it is because Turkey is growing stronger.” And pictures of the attack were shown on cinevision to the people. The massacre and attacks by racists were shown live on Facebook but following reactions they were removed from Twitter and Facebook.

US President Trump, for his part, evaluated the massacre in New Zealand as a press conference in the White House. In response to a question as to whether it represented an increase in “white racism”, Trump said, “In my opinion not, in my opinion it is a small group that have big, big problems. If you look at New Zealand, this is presumably the situation. I don’t know very much yet about the issue.”

Trump said he had not read the manifesto of the attackers and said the attack was a ” terrible, terrible thing” but it was noted he did not call it “terrorism”. Nor did Trump mention “Muslim” in connection with the attack.

While the imperialists call the rebellions of the oppressed terrorism, the failure to call an obvious massacre terrorism but simply talking of deranged small groups shows the hypocrisy of imperialists yet again.

Moreover the imperialist media generally give publicity to the aggressive and inciting statements of the racists and fascists who carried out the massacre.