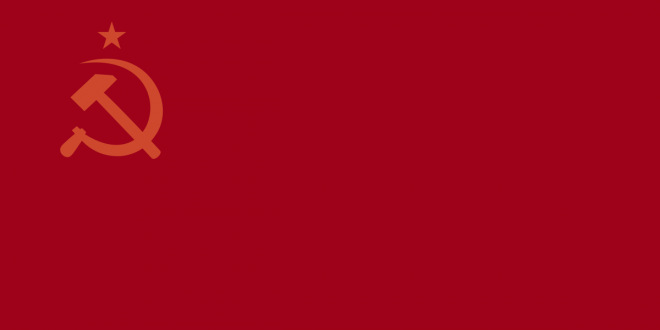 SOLIDARITY MESSAGE FROM THE COMMUNIST PARTY OF THE DONETSK PEOPLE’S REPUBLIC, FOR 9th EYUP BAS SYMPOSIUM

On behalf of the Communist Party of the Donetsk People’s Republic, we cordially greet the participants of the 9th Eyüp Baş Symposium for the Unity of the Peoples Against Imperialist Aggression. We express our solidarity with the progressive forces of the countries represented at the event, which are fighting for civil rights and freedoms, for the interests of the working people. The world capitalist system is experiencing a deep crisis, which is pushing the exploiters into military adventures, outrages against Communists and other progressive figures. The repressions by the imperialists and their accomplices cannot suppress the peoples’ desire for peace, freedom and social justice. In an era of harsh trials, it is all the more important to strengthen the international solidarity of the working people. The development of cooperation between the CP of the DPR and the Anti-Imperialist Front is a big step in this direction. We call upon the Symposium to condemn the aggression of the Kiev regime against the people of Donbass, this aggression is also included in the global plan of the imperialists. Donbass, Syria, Venezuela are parts of the worldwide anti-imperialist front with common goals and values.

Our power is in unity!

With communist greetings,
Central Committee of the Communist Party of the Donetsk People’s Republic