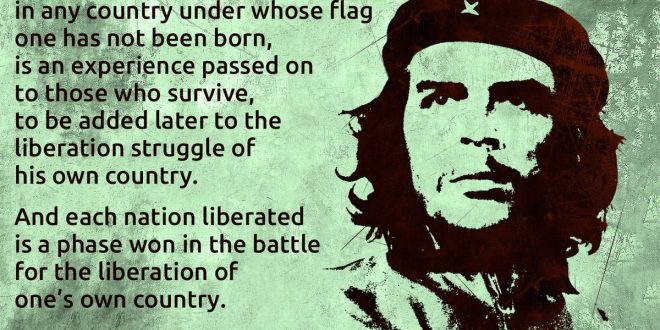 QUOTE OF THE DAY #5 – INTERNATIONALISM

“Each spilt drop of blood, in any country under whose flag one has not been born, is an experience passed on to those who survive, to be added later to the liberation struggle of his own country. And each nation liberated is a phase won in the battle for the liberation of one’s own country.”
(Ernesto Che Guevara) 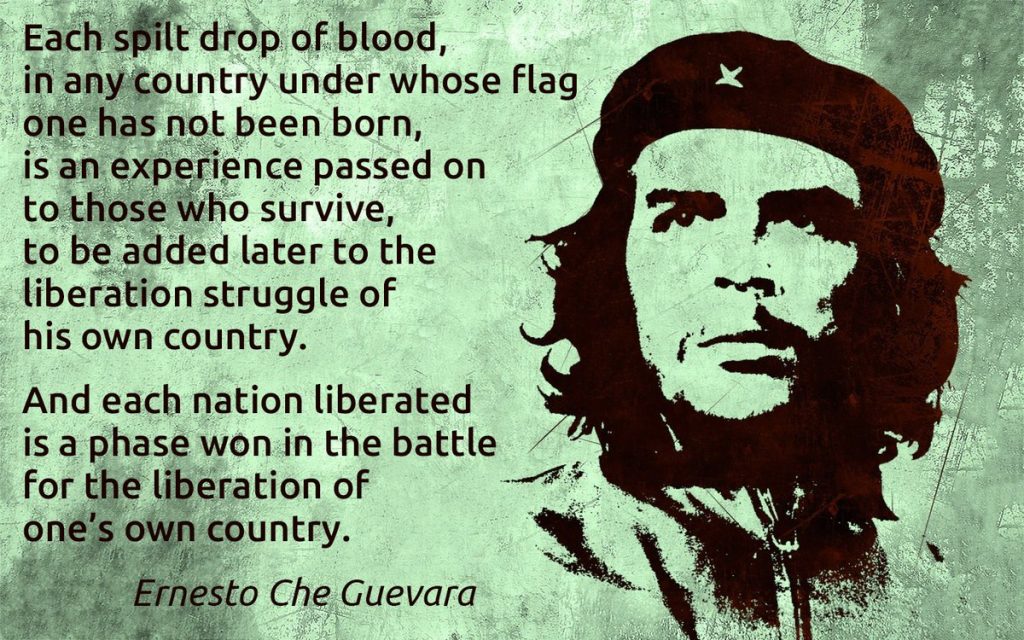