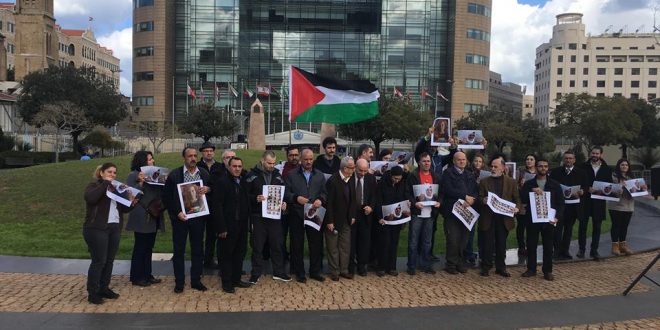 We, the Anti-Imperialist Front, along with friends and comrades in Beirut, met and discussed world issues and issues to do with the Arab world in particular on 19-20 January, 2018. Together with representatives of Lebanese national parties, we discussed the aggression of imperialism, Zionism and their collaborators in the region, including the crushing of the peaceful people’s movement in Bahrain. We also discussed the continued repression of the peoples of Turkey by the brutal authority of Erdogan.
We discussed how to expand the Front by joining the many progressive parties and forces fighting for freedom and justice and facing down imperialist conspiracies in the world.

We make the following declaration as this Anti-Imperialist Front:

In conclusion, the following communiques were issued: 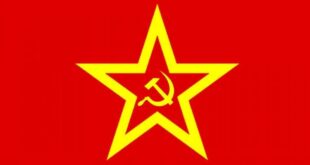