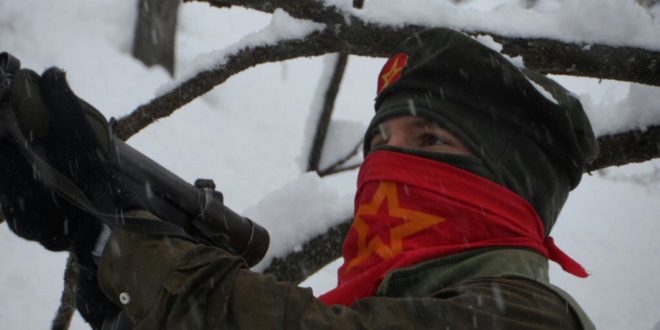 The DHKC Warriors who were slaughtered in Dersim are immortal! 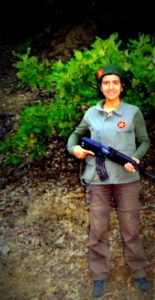 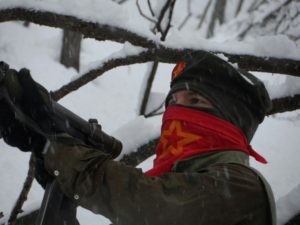 The fascism of AKP is going on bombarding the mountains and slaughtering people’s children. It was learnt that two DHKC Warriors were slaughtered in action on December 28. We were able to learn only one warrior’s name one day later. Than, we learnt that Leyla Araci and Mahir Bektas, members of DHKC Dersim Rural Guerilla Unit, martyrised.

Public enemy, AKP tries to hide the names of our martyries because it wants to prevent us from burying them worthily. We want to bury our martyries in the ground and in our hearts with the Front’s yellow starred red flag accompanied our slogans and anthems.

The killers won’t be able to glory. If one of our comrades is slaughtered by them, tens of us will go to mountains. Who said that cleaned up Dersim mountains from the Front’s guerillas can’t lead our people to hopelessness. We once planted our flag in that mountains. We’ll continue to fight until our flag flies in mountains.

Just as our Warriors skirmished until the last bullet remains and didn’t surrender, we’ll go on struggle to the victory day , too. Mahir Cayan was slaughtered in Kizildere on March 30, 1972; but today he has lived with Mahir Bektas’s.

We’ll continue to fight for our martyries and bring to account!