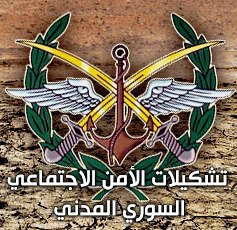 Recep Tayyip Erdoğan stated earlier that no one should put Turkey in the same level with terrorism; and he is right.

If Saudi Arabia is the father of terrorism, then Turkey is its mother.

Syria is at a state of war with both Saudi Arabia and Turkey for directly supporting terrorists in Syria; the war inside Syria will be over with Syria victory, and those who stood behind terrorism in Syria will pay when the time is right.